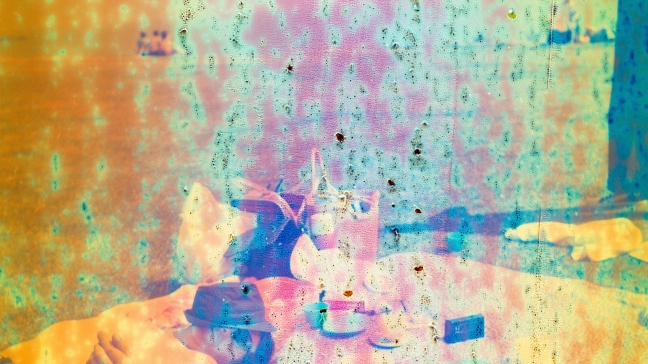 Before saying anything I want you to play a little guessing game:

Let’s say that we are making a simple scatter plot that contains 2 variable. The first variable is “harm to others” (Y-axis). The second one is “harm to users” variable (X-axis). Supposedly, what we mean by harm to others or users is how certain drugs could be harmful to the person who consumed it or other people. Below is the blank scatter plot. What I want you to do, is to estimate where is the point within the plot that alcohol belongs.

Where is your estimation point? Is it far from the real one? In the research, there are also including heroin, crack cocaine, tobacco, and cannabis. Could you also roughly estimate where those drugs point?

These are the real scatter plot that illustrates the danger of various drugs that is followed by the bar chart version sorted from the most dangerous to the least dangerous.

Holistically, alcohol is registered as the most dangerous drug out there, followed by what our society called “real drugs” such as heroin, crack cocaine, and methamphetamine.

The point that I’m trying to make is that many people including myself are unaware of the dangers of legal drugs. The most powerful example is with cigarettes and tobacco, even though in every cigarettes box there is a disclaimer about the health hazards of cigarettes, we still think that tobacco is not that dangerous because tons of people are consuming it.

Why Alcohol and Tobacco Is Dangerous

List of countries by cigarette consumption per capita. (2019, August 07). Retrieved from https://en.wikipedia.org/wiki/List_of_countries_by_cigarette_consumption_per_capita

Staff, R. B. (n.d.). What is the Most Addictive Drug? Here Are the Top 5. Retrieved from https://americanaddictioncenters.org/adult-addiction-treatment-programs/most-addictive

Why is Alcohol Still Socially Accepted? (2017, August 03). Retrieved from https://www.beachway.com/alcohol-still-socially-accepted/